I've done it again.  Trusted someone when i should not have.

I've never used artificial sweeteners.  Years and years ago i did drink Tab, but only for a short while.  When NutriSweet/aspartame came out, i didn't use it.  It hadn't been out very long when someone at my church told her story.  She'd been using a lot of NutriSweet and was having serious problems, especially with her periods/cycles.  She was actually scheduled for surgery when she was told that aspartame could cause her problems.  She stopped using it and didn't need surgery.

Because of that story, i've never used artificial sweeteners.  When Splenda came on the market about 1999, i never considered it.

Yet i have had it three times (now four), all by accident.

The first couple of times were from kids selling lemonade and cookies.  With the lemonade, my lips got swollen like i'd had shots of silicone to "plump" them.  They stayed that way for nearly a week.

The next time i had it was a couple months later.  I was at a church potluck in August 2008.  I had generous portions of a fruit salad i thought was safe and only learned later she'd sweetened it with Splenda because her husband was diabetic and couldn't have sugar.  I was shocked she thought it needed sweetening at all.  I ended up in the ER later that night, in agony with one of the worst migraines i've ever had.

So, for years now i've been very careful about what i take, and i've not had Splenda again (and generally don't trust things at potlucks, and if something says "sugar-free" i check the ingredient list carefully).

Yesterday we had a young man come in and share with us his "healthy" supplements, protein shakes (which i didn't have because it "only had" 9 grams of sugar in it!!!).  I was rather suspicious about the stuff, and asked him about the sweeteners and whether the components were GMO, etc.  I had a sweetened aloe drink, "Good for digestion!"  I had questioned it, but did not look at an ingredient list.

Yup.  The aloe had Splenda in it.  Within half an hour i had a killer migraine.  Took a long time to find the ingredient list.  I sent the young man a very unhappy email and let him know he needs to know his ingredients if someone asks.  I was pretty angry with him, but i was angry with myself, too, for trusting and not checking things out thoroughly first.  He did send an apology email.

That was about 3 PM.  The migraine began to fade about midnight, but i was in a lot of pain the rest of the night.  Duane said i smelled funny, too, and i could smell it myself when i took off my clothes.  Then it kind of smelled sweet, like the stuff i drank.  But this AM i scrubbed myself with baking soda and some (trusted) soap and a bit of water, and the industrial chemical smell was strong.  I still had a bit of residual headache, and the beginnings of a very nasty rash.

I went to Mother's Market, our health food store, and got a big thing of "detox juice" - cucumber, parsley, lemon, beet, and celery.  I also got some supplements - magnesium (which i badly needed last night but had run out), molybdenum, and took several others as well.

It is almost over now, tho i'm having digestive troubles and stomach pain.  That could be from all the juice and supplements, or it could be from having my gut flora messed with.

So, it hasn't been a pleasant last 24 hours.  I think this stuff is horrible, horrible and i can't believe that a supplement company would put it into their "natural supplement good for digestion."  The good thing, it has been nearly 5 years since i last had some of this, so i have been good at avoiding it.  And i will never trust someone again about supplements without reading an ingredient list.  This is the third time in 2 months that i've reacted to a supplement/supplement regime that someone else recommended.  No more!

On the good side, we're having a beautiful, early spring.  Lots of blooms going on.  Here are a few (from other years). 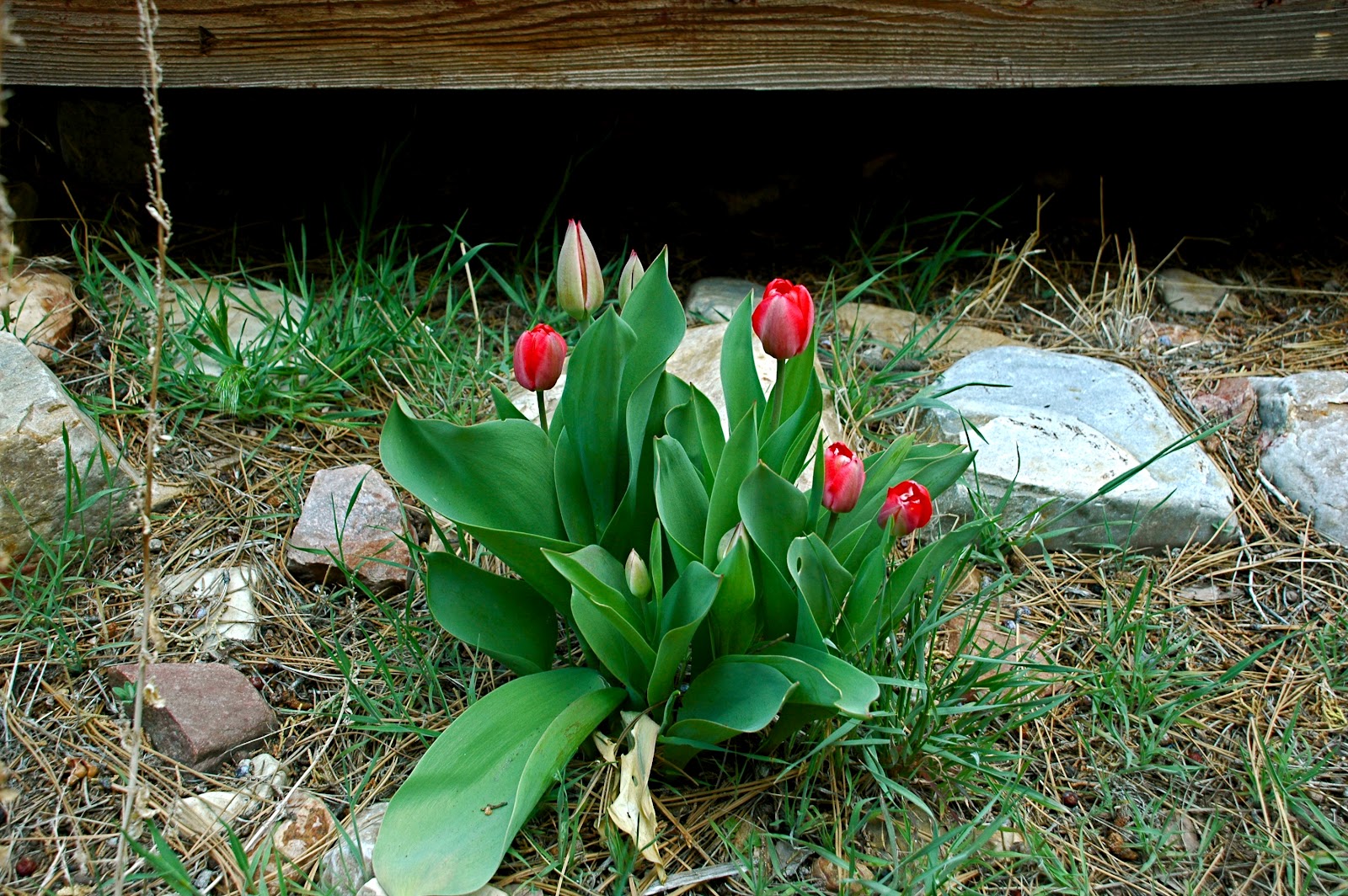 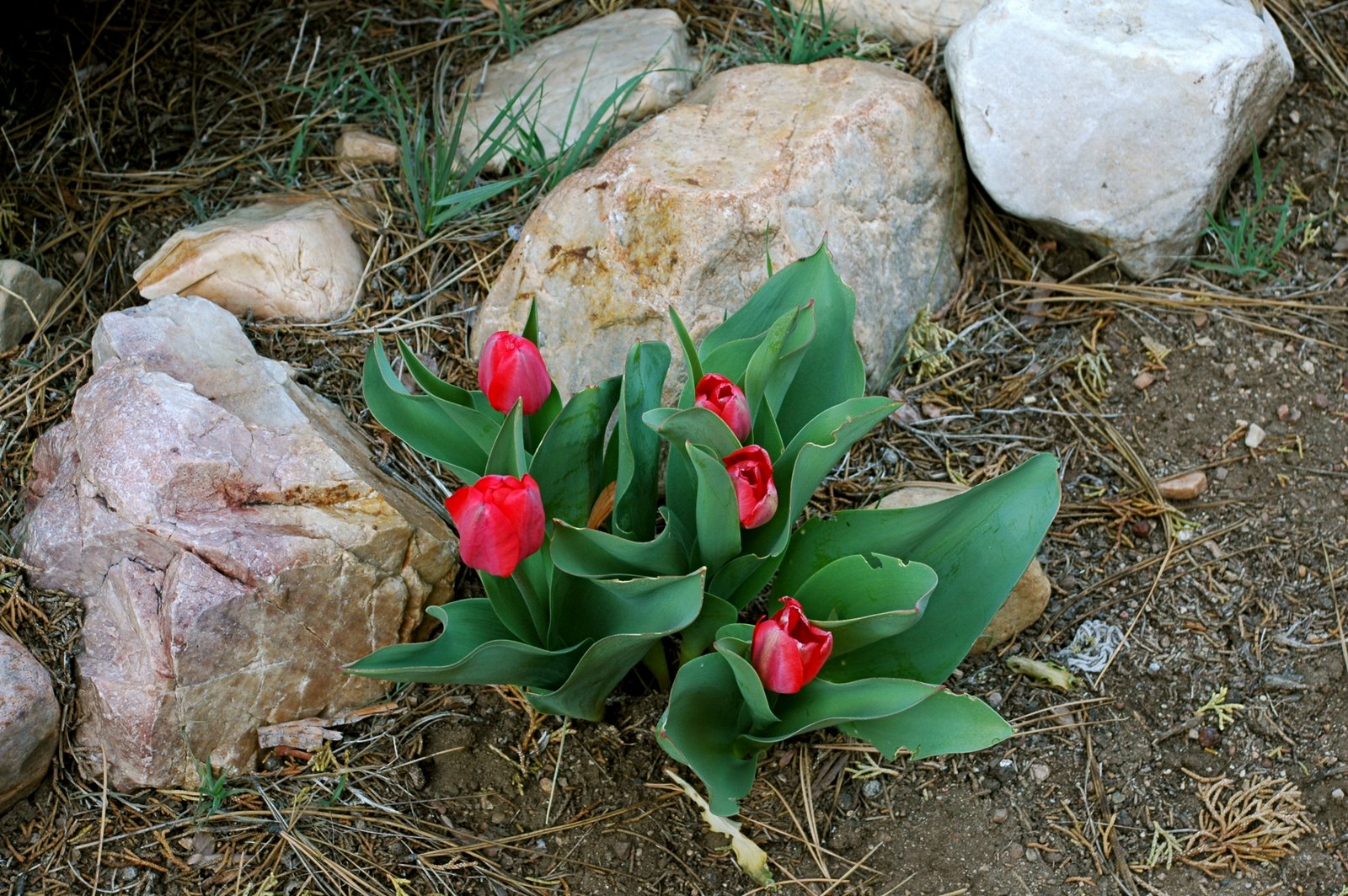 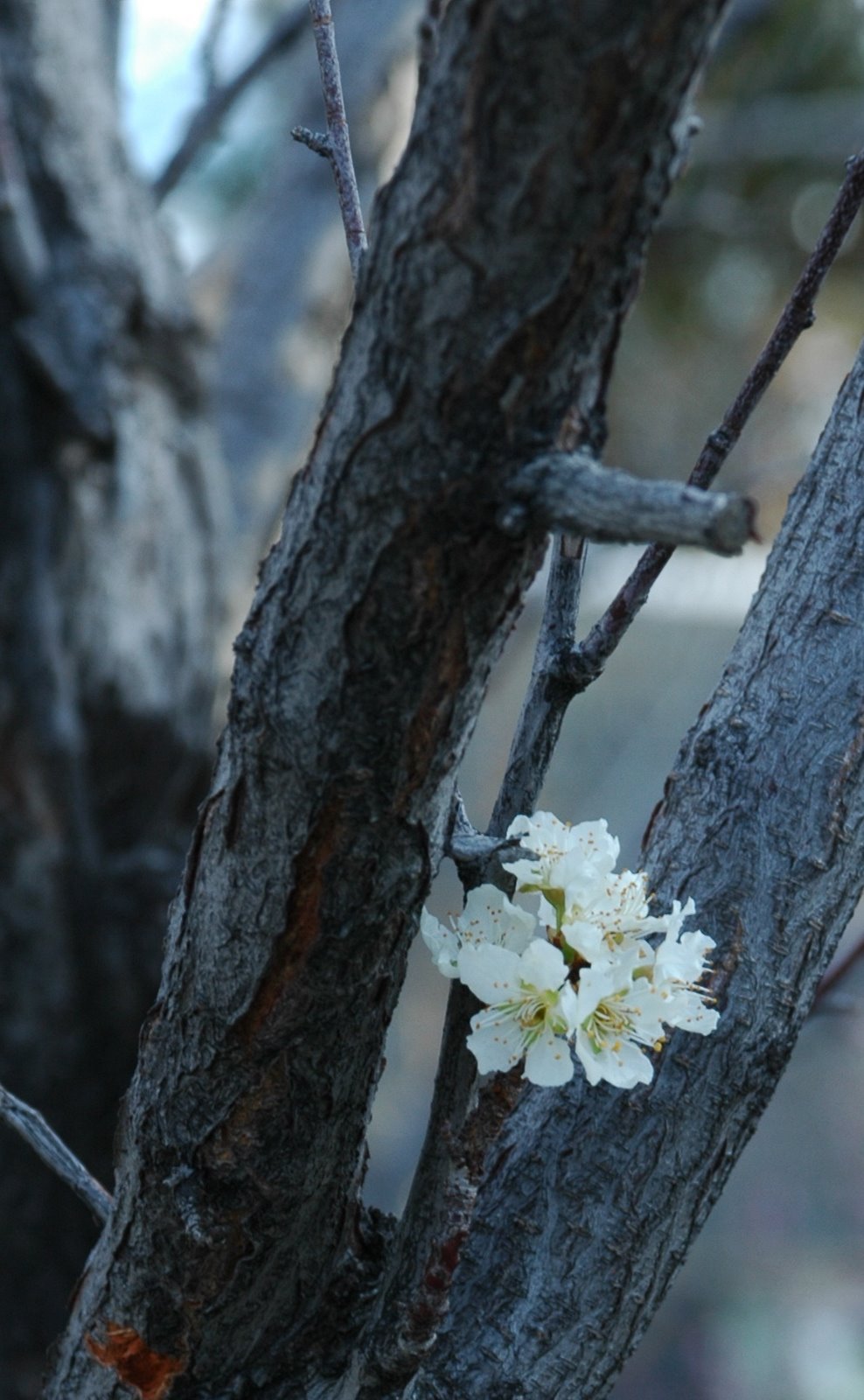 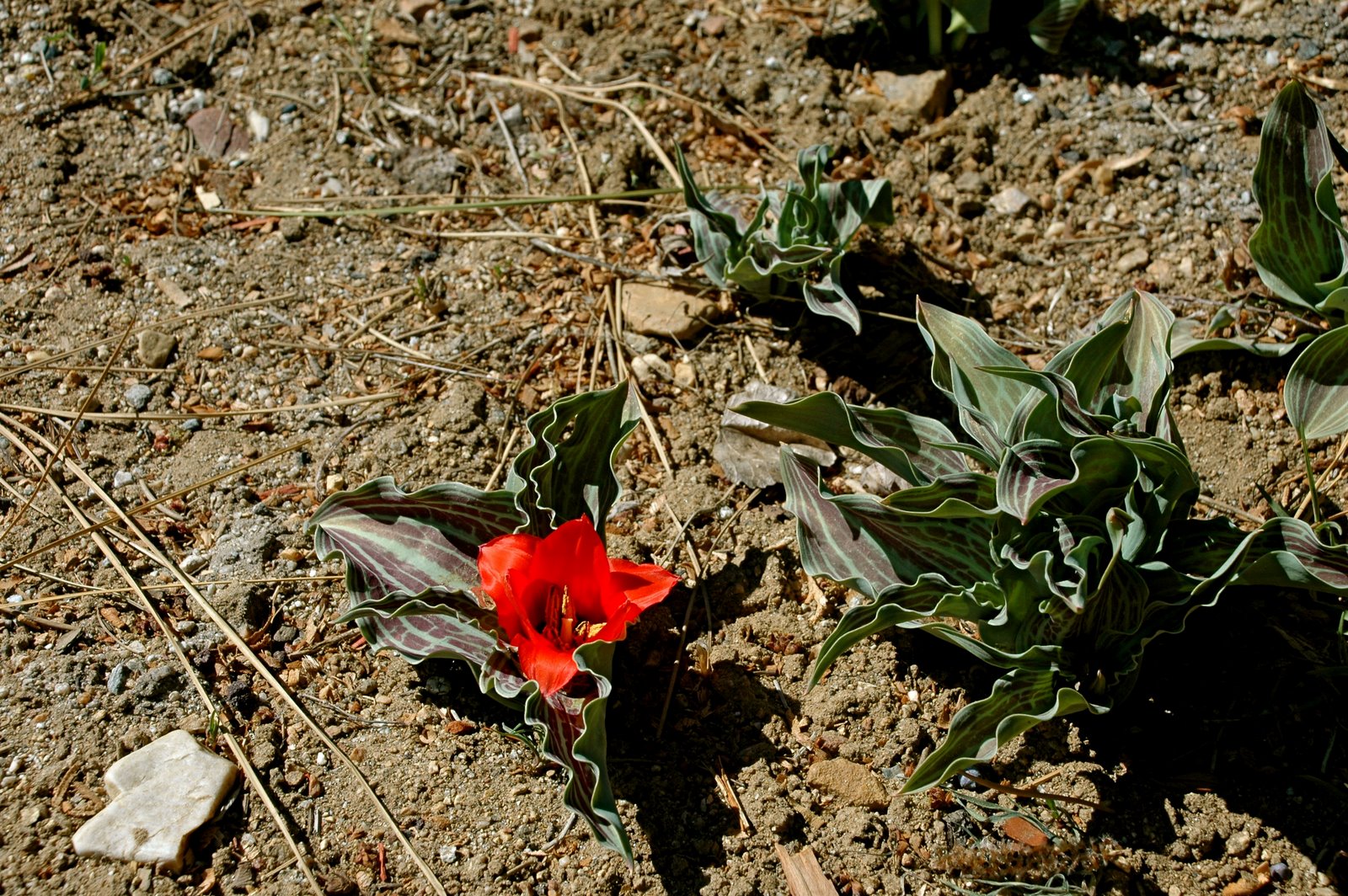 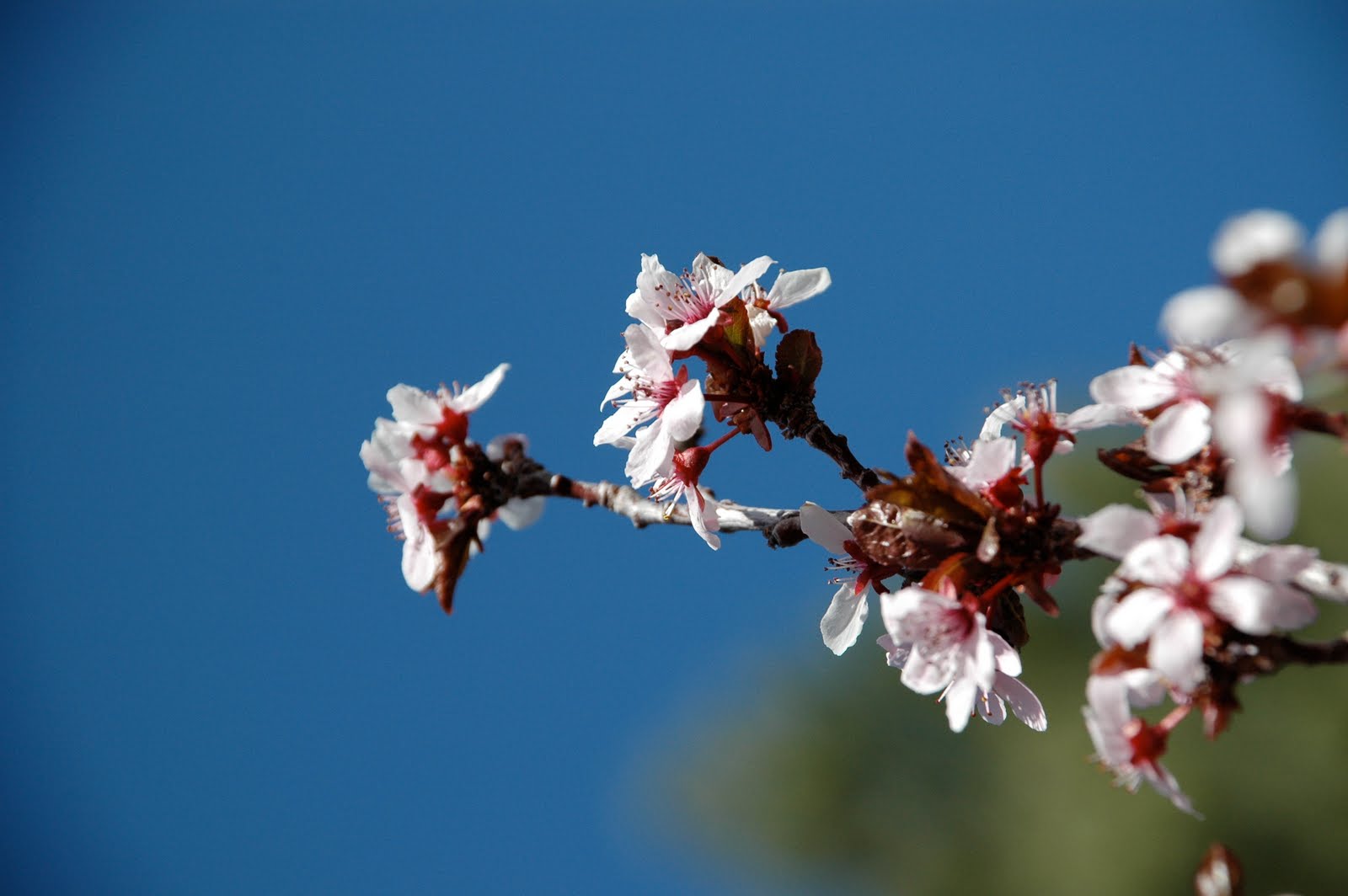