I am hopelessly inept at social functioning

This is one of those days where i'd just like to bury myself in the covers and be unconscious for a long, long time.

People think i'm fishing for complements when i try to explain.  My mother's legacy is that she told me over and over and over that people wouldn't like me.  Oh, she didn't say it quite like that.  She said, "People won't like you if _________"  Fill in with "you bug them," "you're a pest," "you're a bother," etc.  However, i mostly just heard people won't like you if they know you.  That somehow, if i spent time with someone and they REALLY knew ME, there was not a chance they would ever like me.

So i never really learned to read social cues.  I simply made myself as invisible as possible.  The times i pushed out of that, it felt like i had my hand slapped, over and over, reinforcing what i'd been told.  Whatever effort i made it seemed to have bad results.

Thus, in time, if someone was nice to me or would hang with me, my response has been, "This is a really nice person.  They are going to tolerate me."  And i  rarely believe - no matter what is said - that they do anything but suffer me, to grin and bear my presence.  (And when i try to explain this, people don't seem to understand i'm telling them "this is how i see the world."  I think they think i want reassurance.  Reassurance is nice, but i tend to discount it.  "They are saying that because they are a really nice person and would say it to anyone.")

I've made a few friends over the years.  I can name off 4 long-term folks that i still am in contact with, we write or talk on the phone, or occasionally see each other a couple of times a year.  They continue to be kind and endure me. This is probably really unfair to my friends.  We don't live close and it is a challenge to remain in contact with me.  They DO reach out to me.  (This belief of mine, on people not being able to like me, is one of the many reasons i find Duane to be a constant miracle.)

I have, over the years, tried really hard to read people better and to connect.  I've tried to change my mind-set that people put up with me.  I've read, How to Win Friends and Influence People, more than once.  I'm pretty inept with it.   I find it is hard, really, really hard.

I've tried, i truly have.  I post a lot of controversial stuff on Facebook, mostly on GMO/processed food info or on natural health.  I quite honestly imagine most of the people i know on FB have the setting in place so they don't see what i post.  I doubt many abide my posts, unless they also have a similar mind-set.  In the past i've tried to meet people through Bible Studies and book clubs and writers groups and women's retreats.  I just don't seem to connect to people well.

And then, almost three years ago i began going to a knit/crochet night in Orange County.

It is unlike anything i've experienced before - not in church, not in school, not at work.  These folks (if you fit into the group, and somehow i do) are accepting, supportive, funny, alive, aware, sensitive, friendly, understanding, empathetic.  They are also very down to earth, real, honest, homey, sometimes bawdy.  There is little in our conversations out-of-bounds.  Some folks could be really offended, but somehow it adds to the authenticity of this group.  I can't use enough positive adjectives to explain it.  We laugh together a lot.

And somehow they tolerate me. I can be there every week and they let me come.

We've had them come to Big Bear for a weekend three times now.  The first one was really lovely, except that someone joined us who really did not fit in.  She was less socially adept than even i.  Things went pretty well until part of the group wanted to do something that did not fit her plans, and then things became rather odd and weird.  Even so, the group tried to reach on and patch things over, and it simply could not be done.  So that first weekend tends to be overshadowed by that experience.

Unfortunately, i see a lot of her in myself.

I made a real blunder this weekend.  We were talking on a topic and i made a statement (actually, i think i made several on different topics) which were seen as political comments.  I didn't think so then, and i'd rather not think so now, but i must be wrong.  I wasn't trying to change anyone's mind on issues, i simply wanted to speak, and i missed all the social cues telling me to shut up, this isn't a discussion the group is open to.

One person ended by saying, "Kathryn likes to debate."  I think i'd almost rather she'd slapped me.  That is saying (in my hearing) that i'm being contentious.  AND that the tolerance of the group is close to giving way.  I've been trying all day to deal with the perception of myself as a contentious person.  Not something i want to add to my identity.

I know most people struggle to connect, to make friends, to relate, to feel they are understood and accepted.   I just feel that most, however they fight with this, do not have that deep, deep belief that they cannot connect or be liked by anyone.

They've reached out, too, tried to smooth it over.  We still are talking about "the next one,"  But for right now, i feel i have no voice, there is nothing safe i can say, too many of the things i think and discuss are unacceptable.

This group is obviously very, very important to me.  I'm sure in time i'll bounce back.  I was quite aware today how easily i could have burned bridges and had the weekend result in a fiasco like that first one.  A new reminder of how clueless i can be. 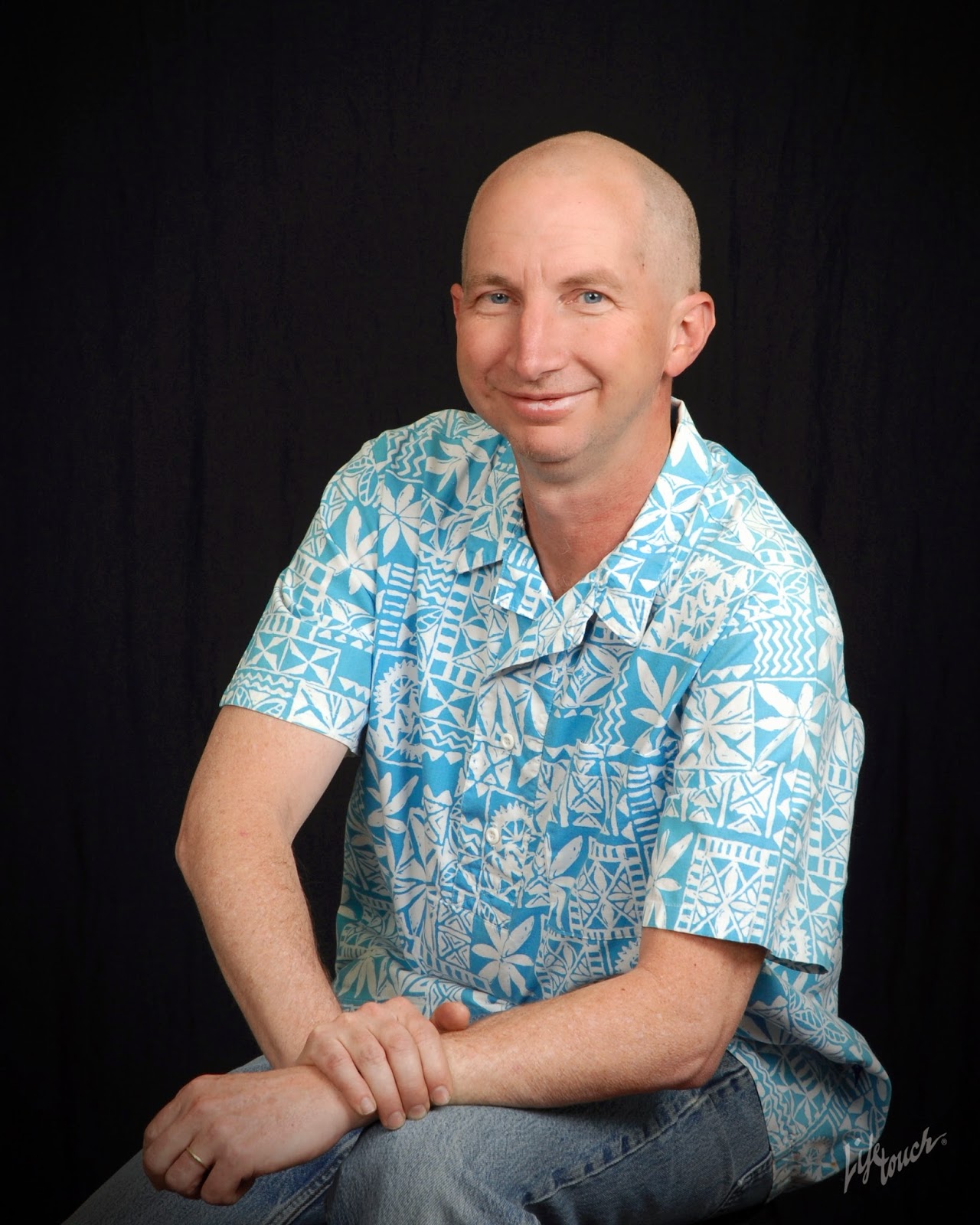