Grant me the serenity of mind to accept that which cannot be changed;

courage to change that which can be changed,

and wisdom to know the one from the other,

through Jesus Christ our Lord, Amen.

I always thought this was by Saint Francis of Assisi and i'd never heard of Reinhold Niebuhr, but this is the Saint Francis Prayer:

Lord, make me an instrument of your peace.

Where there is hatred, let me sow love.

Where there is injury, pardon.

Where there is doubt, faith.

Where there is despair, hope.

Where there is darkness, light.

Where there is sadness, joy.

grant that I may not so much seek to be consoled, as to console;

to be understood, as to understand;

to be loved, as to love.

For it is in giving that we receive.

It is in pardoning that we are pardoned,

and it is in dying that we are born to Eternal Life.

My mother had a copy of this in her house.
It looked like i'd abandoned my blog, didn't it?

I didn't mean to be gone for so long. I ended up getting really busy. 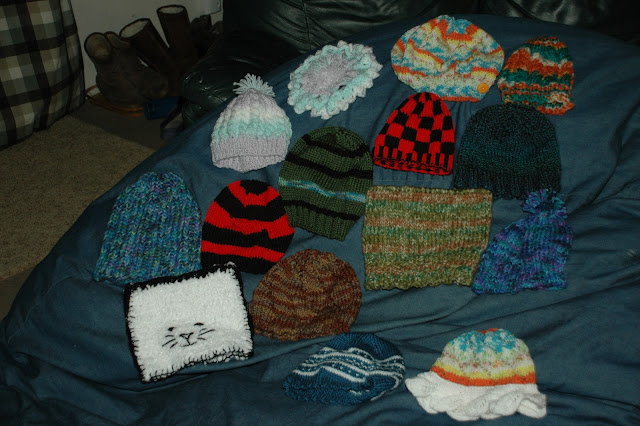 I made about 20 hats for a pediatric cancer unit (not all pictured here), 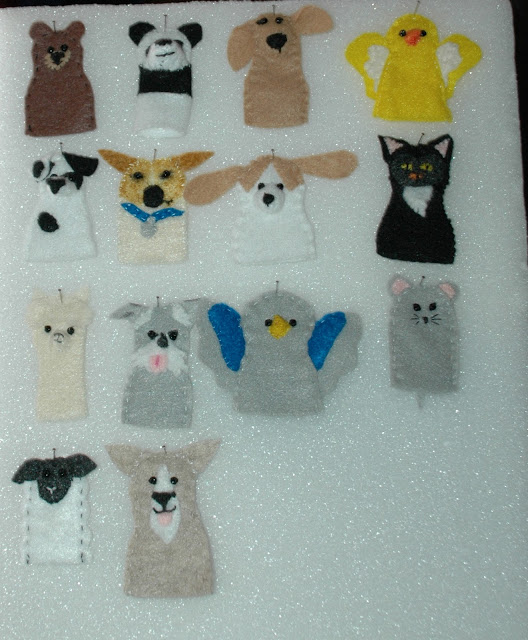 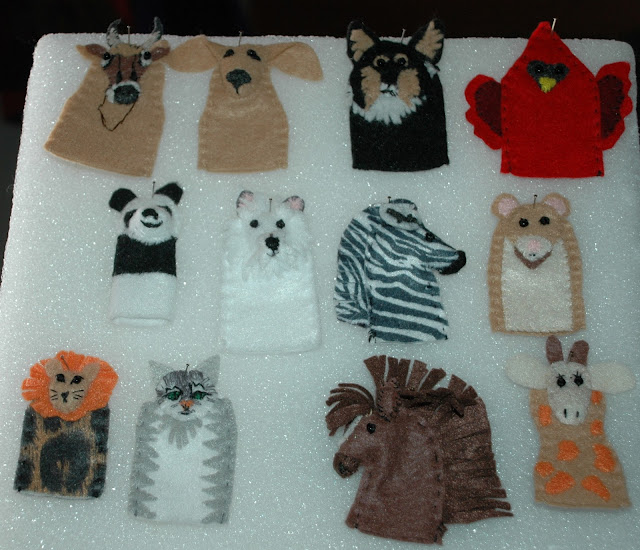 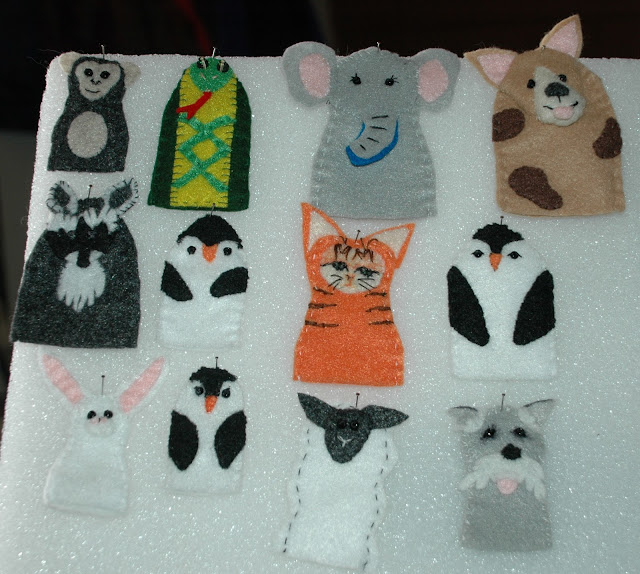 tons of finger puppets, the snowflakes i've already posted, and 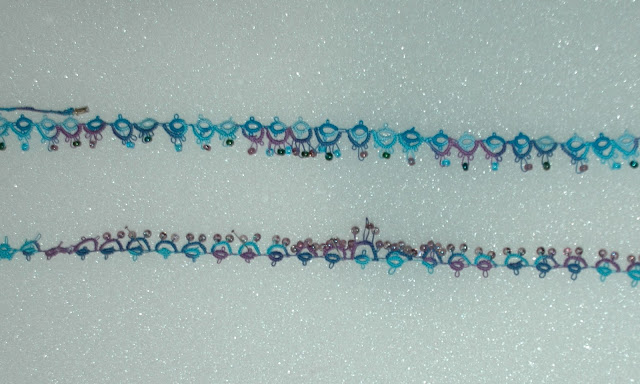 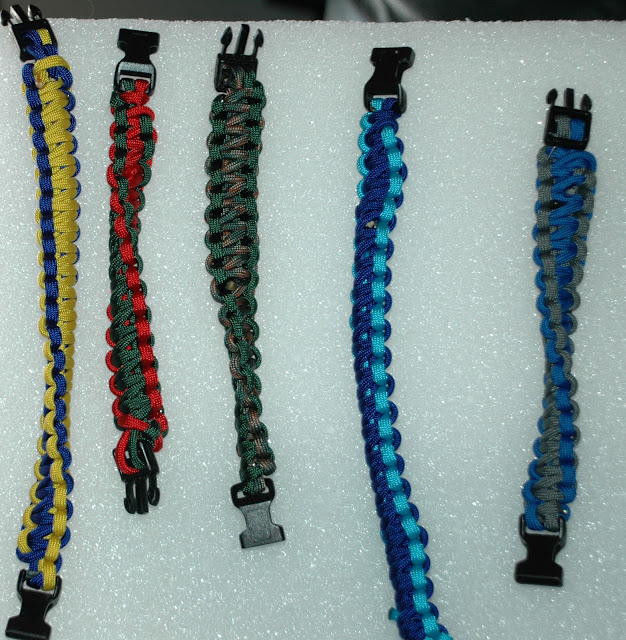 Duane made “survival bracelets” from paracord for the boys.

Because i did 12 days of Christmas for 19 people, i ended up having well over 200 little things to wrap. I'd kind of forgotten that part, and it took me days and days to get it all done. I'd thought i'd be done by late November or early December, but i'd forgotten about all the wrapping.
I've been struggling with negativity and anger. It seems so much of what i have been thinking/feeling is so very negative or angry, i've not wanted to write.
Also – and this is a good thing ! - i've been up more and not on the computer quite as much. I've been playing with amino acids with the help of Julia Ross' The Mood Cure. It has been a hit and miss thing. Some of the aminos made me worse. I am not “cured” by any means, but i am sleeping better and have been able to manage the energy i do have more efficiently.  I haven't considered depression my issue for a long time, but i find a lot of things that surround depression - like trouble sleeping - addressed in this book and i still struggle with them.
I'm struggling with faith, too, tho this is an on-going thing. I know i have readers (if you're still coming!) who would disagree, but i just don't see a lot of evidence that God intervenes in our lives much at all. I've long believed that God's interaction is largely spiritual and not physical, and i don't see much that changes my mind about this.
I've several people in my life right now who have cancer or other medical issues. I do not understand the faith of Christian people in conventional medicine. “My doctor says . . . ” is quoted as if from some great prophet. I've a whole lot to say on that issue.
I have still sometimes perused the blogs i was reading before, but have not commented due to my fore-asaid negativity. I've tended to be sarcastic in this mood – not that i wanted to be rude to anyone i read but i didn't trust myself or what i would say would come out right. While i was gone, Sara died.
(I like this font, but it is interesting that the “G”s and the “Q”s look the same in lower case: g q .  Also, this font seems harder to read and to manipulate in blogger, so i'll probably abandon it.)

I also need to “clean up” my blog from old pictures (i'll be running out of room soon) and old negativity – i've said some things that needs to come off! So old posts may show up as new. I know that tends to happen when you edit.


So, it is a new year, and my goal is to ascribe to Sara's “Choose Joy” and the prayer quoted at the beginning of the page (tho St. Francis is one to keep in mind, too).  If i've still any readers - thank you for showing up!  I hope you have had wonderful holidays, and a really blessed 2012.